DANUBE AND THE DANUBE REGION 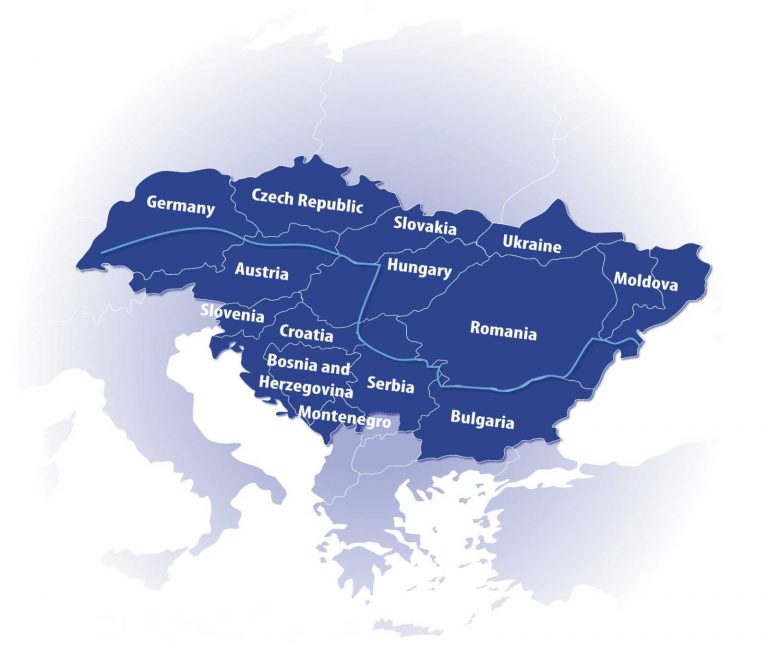 The Danube is Europe’s second largest river, flowing for 2857 kilometers from the Black Forest, in Germany, to the Black Sea.

It is composed of three subregions:

Also due to the richness in the landscape, the habitats along the river are very diverse, ranging from high mountains, hill forests to wet lowlands near sea level.

The Danube River Basin covers over 800 000 km2, being the second largest river basin in Europe after Volga’s, and it is positioned to the west of the Black Sea in Central and South-eastern Europe.

Any cookies that may not be particularly necessary for the website to function and is used specifically to collect user personal data via analytics, ads, other embedded contents are termed as non-necessary cookies. It is mandatory to procure user consent prior to running these cookies on your website.